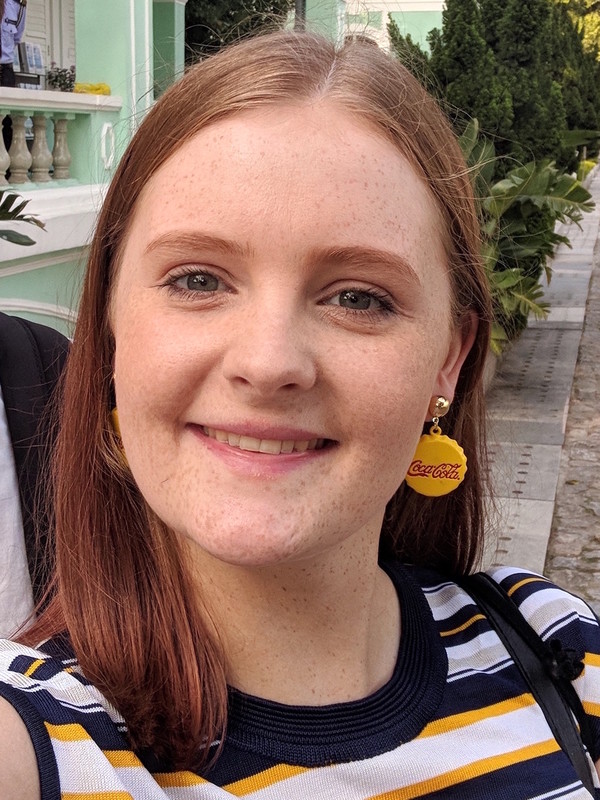 Hello, my name is Lucy Gale and I am a South Australian director.

At the 2018 SA Screen Makers Conference, the South Australian Film Corporation awarded me development funding for my web-series Fortunate.

Earlier last year, I completed dark comedy short White Lilies (funded by the Media Resource Centre and Helpmann Academy). This has now screened at the Sydney Indie Film Festival, and at the National Film Festival For Talented Youth (NFFTY) in Seattle, where it picked up and audience award.

In 2017, I was the South Australian Film Corporations director’s attachment on the Stan Original Wolf Creek – Series 2. This allowed me to learn a lot from Greg McLean and Geoff Bennett who were great mentors.

Concurrently A Short Film About Kissing, which I produced, was screening in Palm Springs at the International ShortFest. The film was also nominated in the South Australian Screen Awards in the categories of Best Drama and Best Production Design and won the Best Feel Good Film award at the Sydney Indie Film Festival, as well as being nominated in 6 other categories.

I have completed a Bachelor of Creative Arts – Screen Production (Honours, First Class) at Flinders University. My thesis project was a short film that I wrote, directed and co-produced called Jemima The Fish, which was nominated for Best Short Film in the 2016 South Australian Screen Awards.

I frequently design projects, for example Mickey Mason’s short Welcome and Congratulations, which was nominated for Best Production Design at the SASAs in 2018.

I am also skilled as an assistant director, reflected in my work on Johan Bosma’s web-series Ink (2018), Melanie Easton’s short film Aquaphobe (2019) and Simon Tait’s short titled The Ton (2019).

I am now working on more web and TV series in both the narrative and factual space. I have a strong interest in coming-of-age stories and social justice issues, with a focus on content that is uplifting or optimistic in message.

This website provides a digital platform for me to showcase my work.