I worked as the Art Director on Yichang Huang’s short Honours film titled Happy New Year. This was a collaboration between local and Chinese International students. 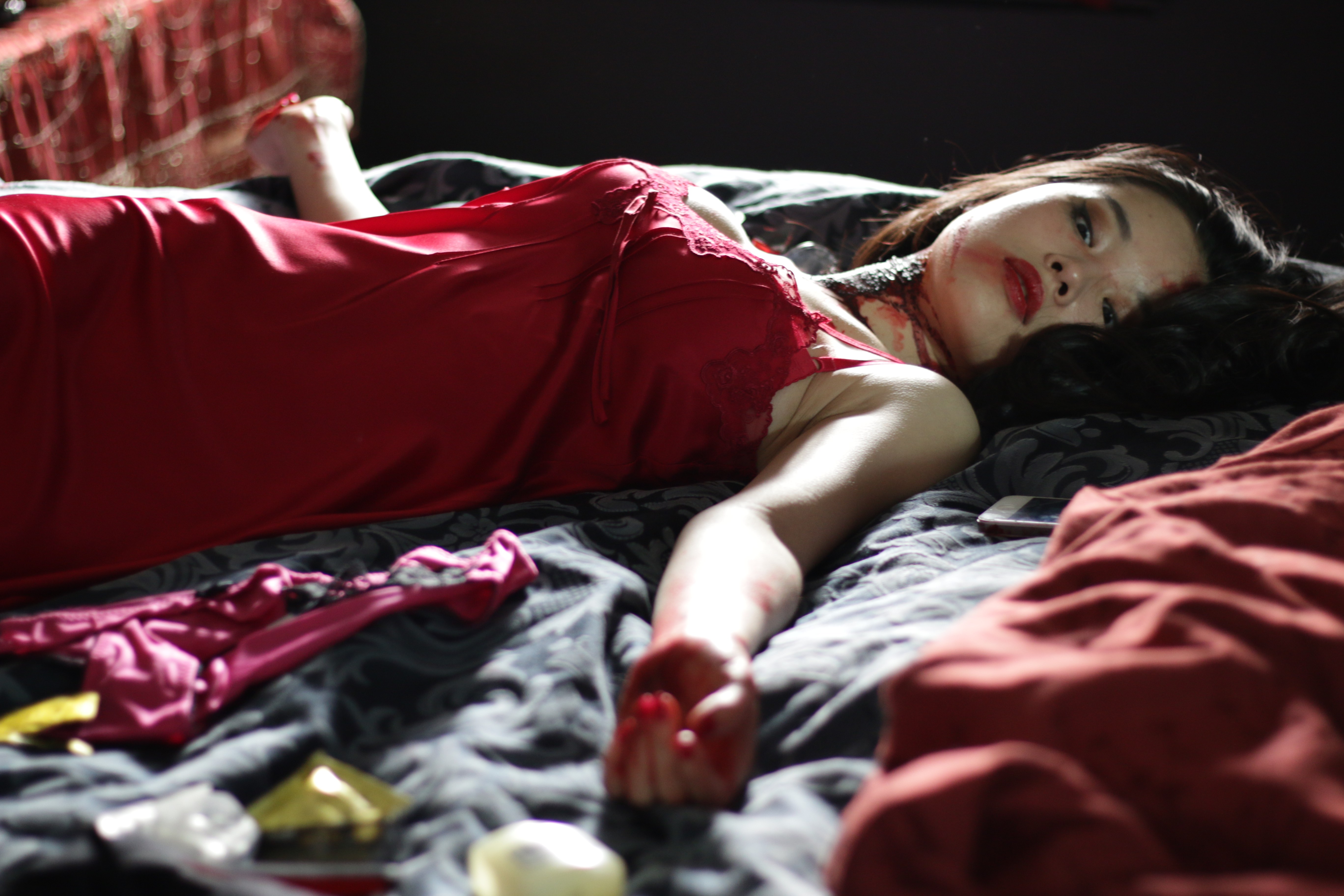 To plan these I found images of the items I wanted so that I could confirm with the Director that we were on the same page. Although the actual costumes worn in the production were not identical to these, there is a clear process between my initial design and the items found by me and my team.

The following photos are the before and after shots depicting the set dressing for a Brothel scene, shot in a local hotel. This had to be a real transformation from a stark, minimalist environment to a shady, sexy place of mystery (not that above the bedstead was out of frame).