Skip to Content
Home / Projects / Designer / Taiaha: None of Rub 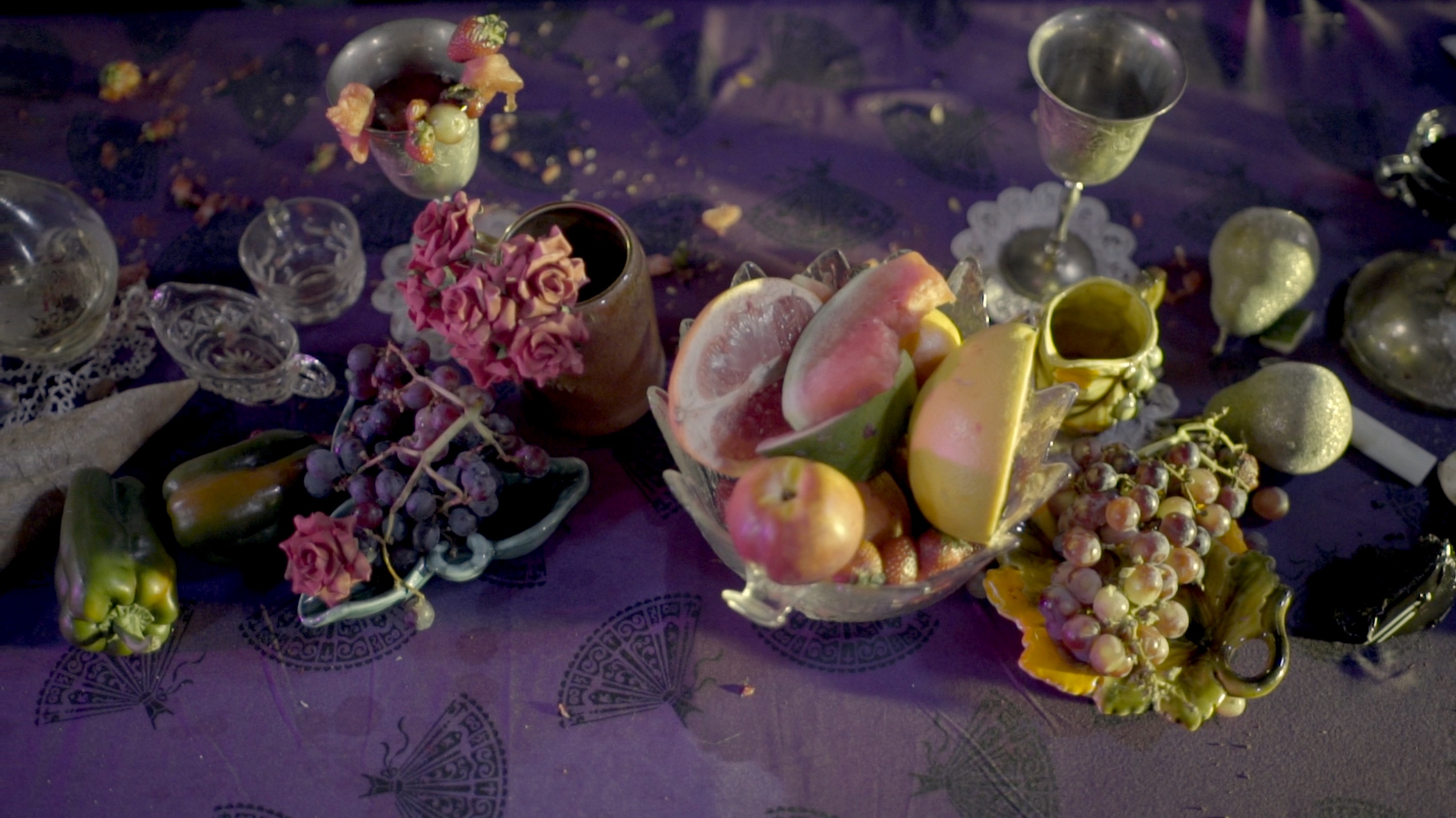 The music video None of Rub was a clip I made for a client, the musician Taiaha. This required me to be a creative collaborator as I made a stylised video to a brief. I also budgeted the video, allowing us to gain a grant from Carclew.