I produced Prefect Bunker, a promotional video for the state library. The comical parody clip is a reference to popular meme Hitler’s Downfall and is intended to encourage students to use the library when completing their SACE research projects.

It was a lot of fun and involved a cast of over 20 high school students.

Michael James Rowland was with writer and Gareth Wilkes directed – we were contracted by the Media Resource Centre on behalf of the State Library of South Australia.

The final video will be uploaded within the next few months. 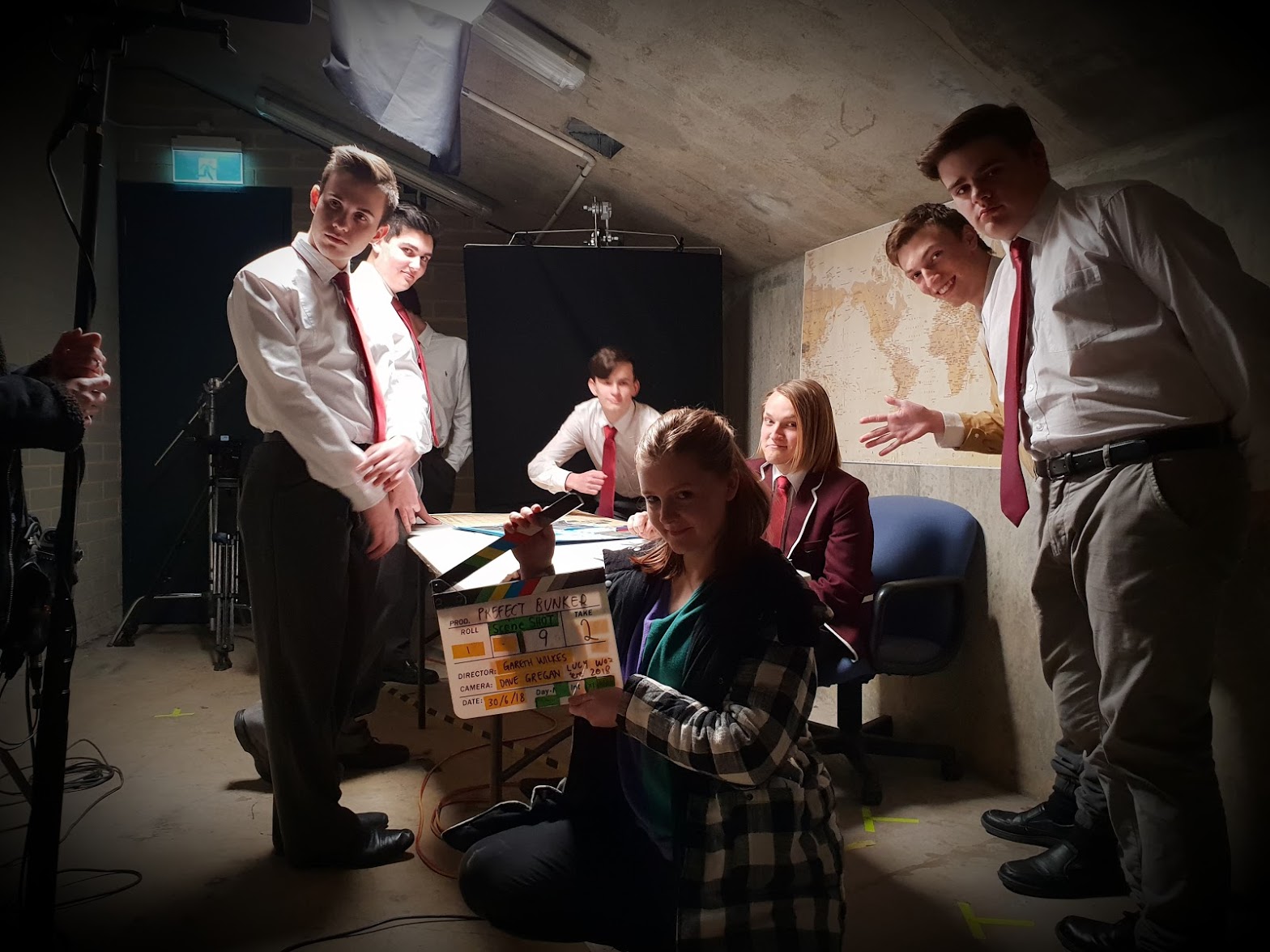 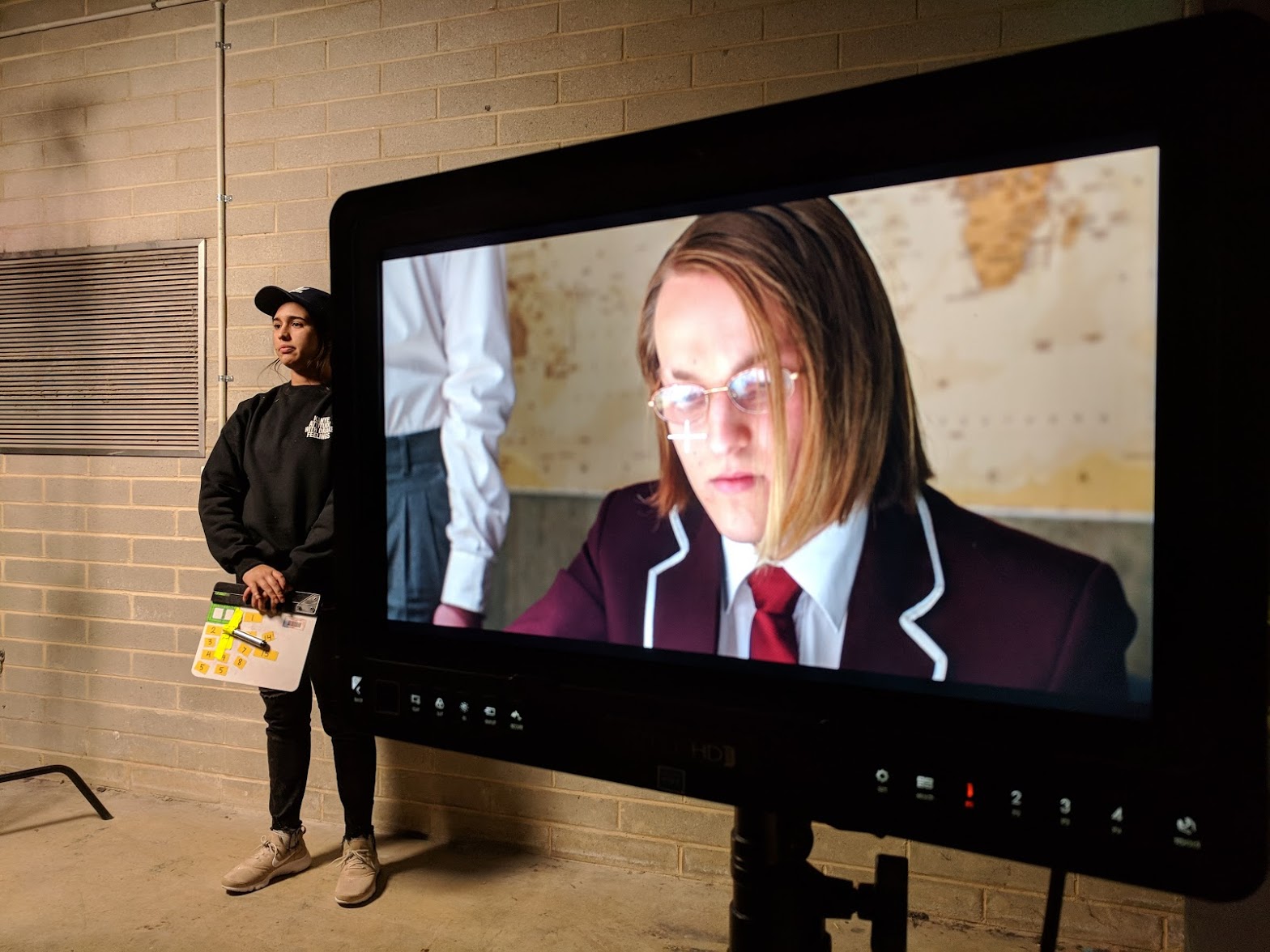