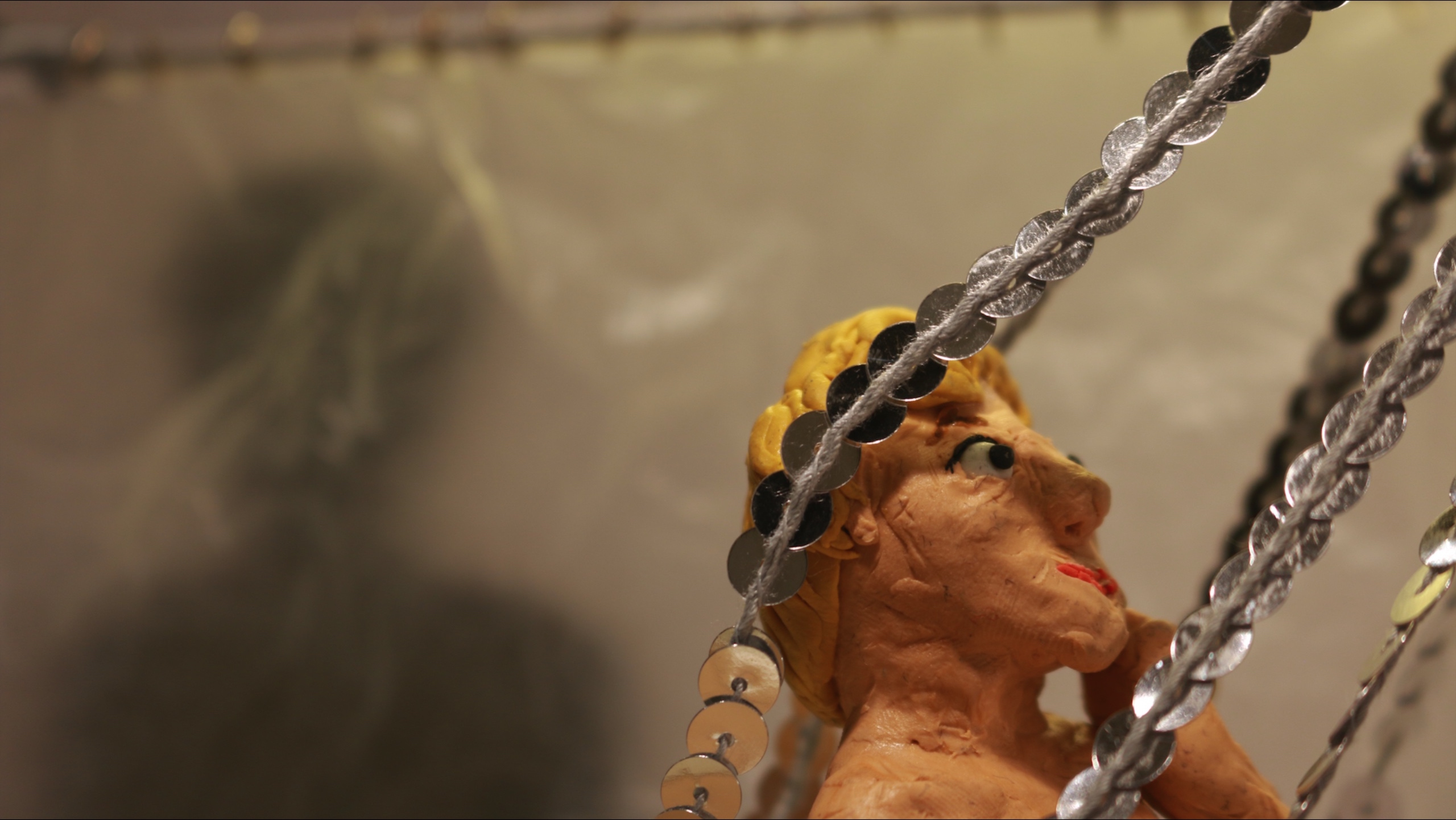 The following is a short claymation which serves as an homage to Alfred Hitchcock. The piece recreates his shower scene in the 1960 film Psycho. The fast paced scene manages to convey the terror and vulnerability of the naked Marion Crane whilst avoiding any shots of actual nudity or gore. Much of this is achieved through jarring camera angles and fast paced editing. Although my film is not a shot-by-shot remake, a fact largely resulting from the complexity of the claymation form, many of the shots in Hitchcock’s original film have been imitated in Plasticine and sequins.

As the creator, I constructed the set and models; storyboarded the action; took the photos with my DSLR to generate footage frame by frame; compiled this in iStopMotion; edited the sequences in Final Cut Pro; and recorded and included every sound using foley sound effects and soundtrack using entirely my own voice.