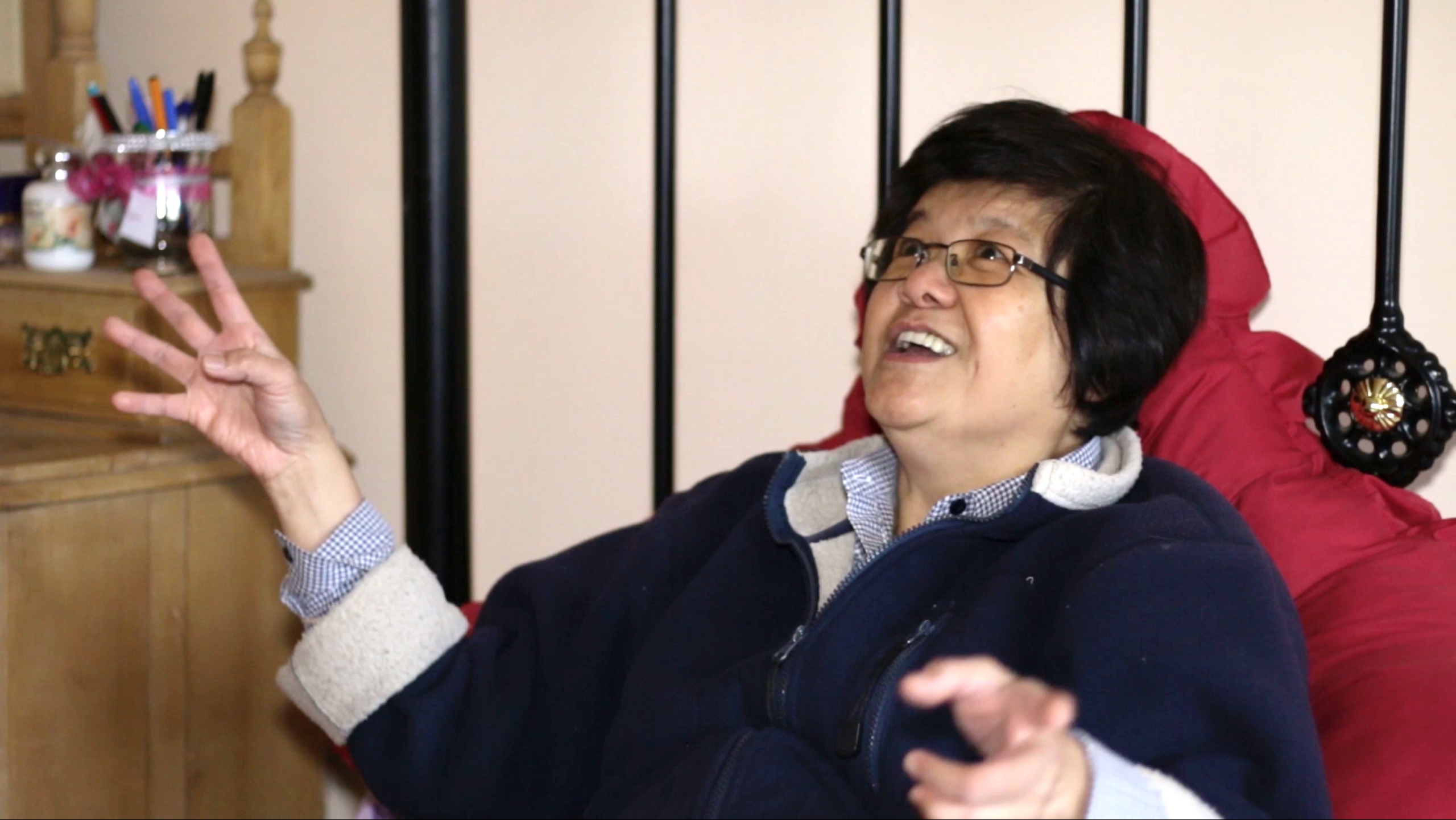 This short experimental film was created to be screened as part of Adelaide’s OzAsia festival in the Continental Shift programme. It forms an attempt to understand the collective subconscious psyche of Asian Australians by uncovering what people dream about at night.

This was created by asking the voluntary participants (who have lived in or descended from the continent of Asia) to recount dreams they remember having during sleep. Participants were not asked to follow any particular themes, only to speak in past tense and to describe what they could remember in detail.

All similarities between different people’s stories are purely coincidental yet they edit almost seamlessly together due to the surprising connections that were organically discovered in 17 separate interviews. The resulting story is a dream jigsaw which plays with the universal thoughts and feelings we share as humans.